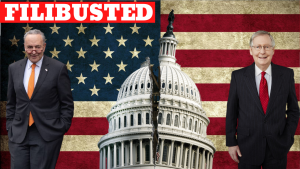 Chuck Schumer and Mitch McConnell are facing off again. This time, it’s about rolling back the filibuster, a mechanism by which the senate votes on whether to vote on something or not. Here is the politics behind that debate. 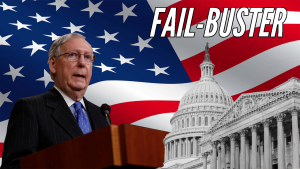