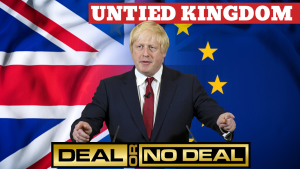 Britain set to exit the European Union on December 31st, 2020. The question now is will they leave with a deal? The last sticking point is how to ensure a level playing field when tariffs are taken away and Britain can create their own regulations. Here’s what’s happening! 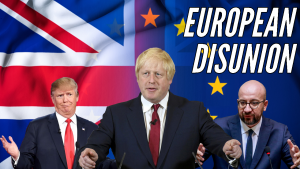 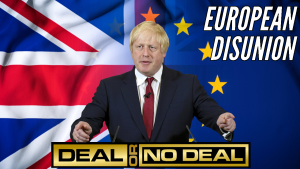 The upper and lower houses of the UK Parliament are engaging in Ping Pong politics as they pass different versions of the Brexit bill with varied amendments. This is what is going in the UK and what the evolved Brexit Bill will probably look like. 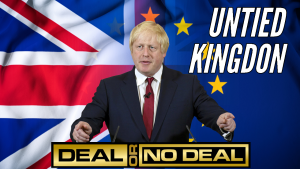 From Boris Johnson getting a Brexit Deal approved by the EU to a creeping No Deal Brexit Deadline the last few days have been crazy in Britain. The biggest struggle now is passing this deal through parliament. The fate of Brexit is hanging in these next few days. This is what to expect and look for in the coming news coverage. 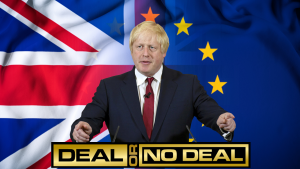 Boris Johnson suspended congress for five weeks in preparation for the queen’s speech, implying serious concern about parliament’s ability to delay Brexit. Parliament currently has two strategies to delay Brexit for more negotiating time. First, a vote of no confidence and second introducing legislation to force the Prime Minister’s hand. Here’s an analysis of both of those strategies. 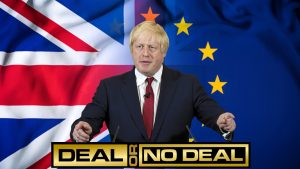